👉 Emojis are more important than before. Emojis are mainstream; Do you agree? Professional Use of Emojis 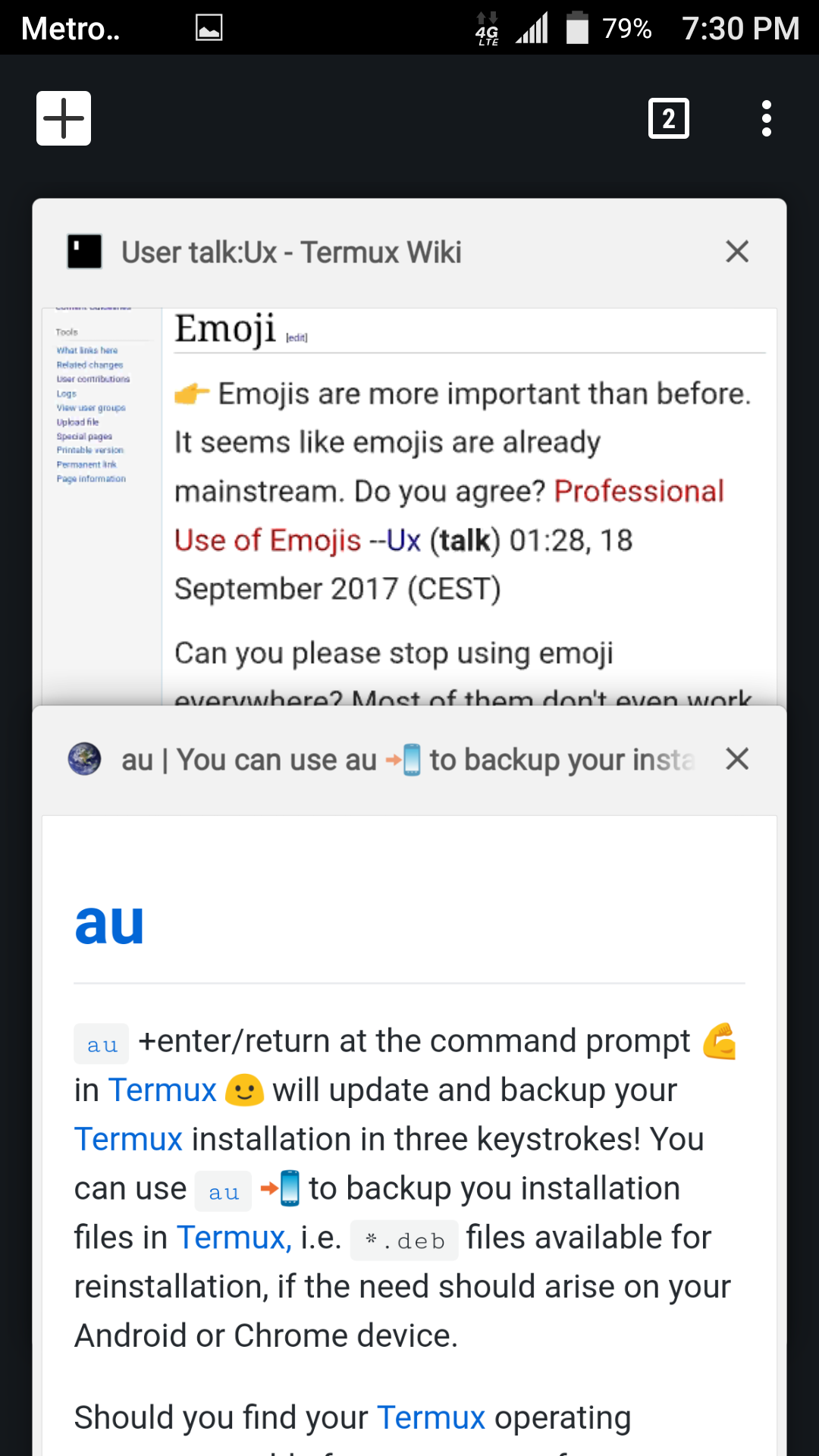 Professional Use of Emojis 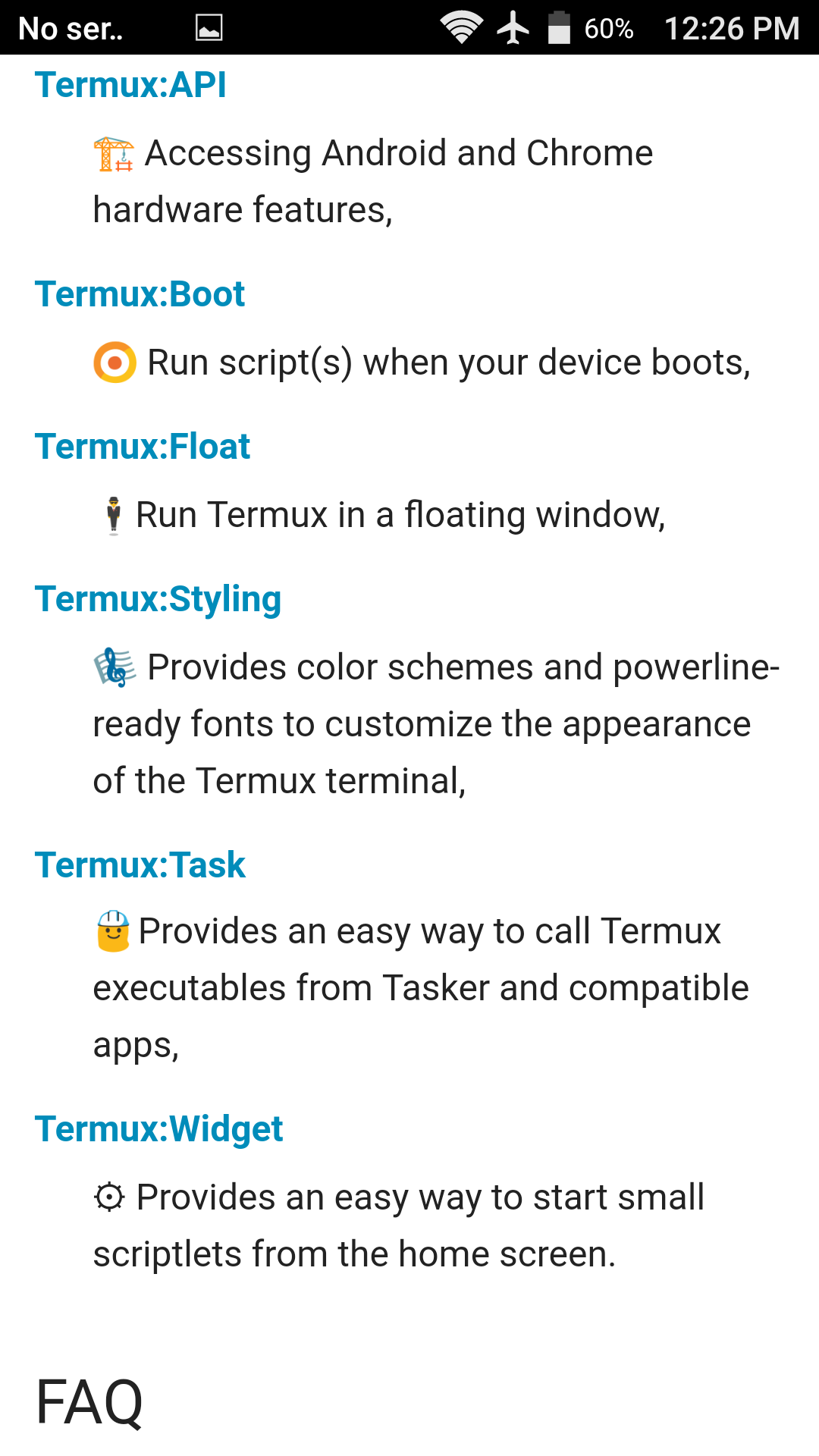 Most of them. The only thaet I like so far is in the weird poem on the touch keyboard page. The problem with the list point emoji is mostly that it breaks usability, since mediawiki will not make an actual list out of it. So People requiring assertive technologies might have problems understanding the pages.

Placement should resolve issues regarding usability by simply placing the emoji(s) after the asterisk, not before it as in the examples above --Ux (talk) 02:13, 18 September 2017 (CEST)