It is possible to either install a full texlive installation with apt install texlive-full (available from the science-packages or to customize which packages to install by installing texlive-installer. The latter lets you run termux-install-tl, a wrapper around texlive's own install-tl script. 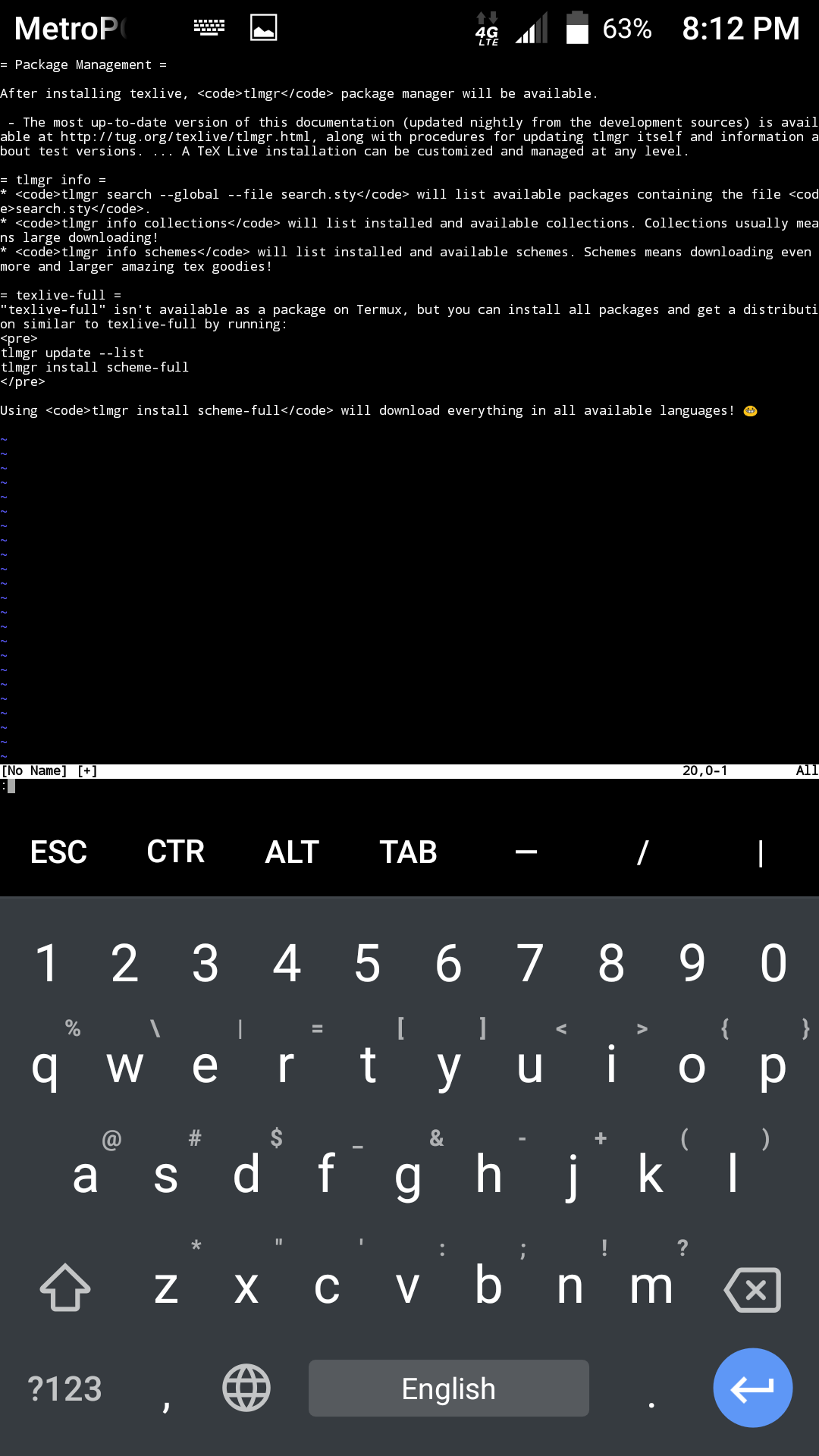