Difference between revisions of "Talk:Main Page"

Termux is a terminal emulator and Linux environment for Android, Chromebook and Fire OS. 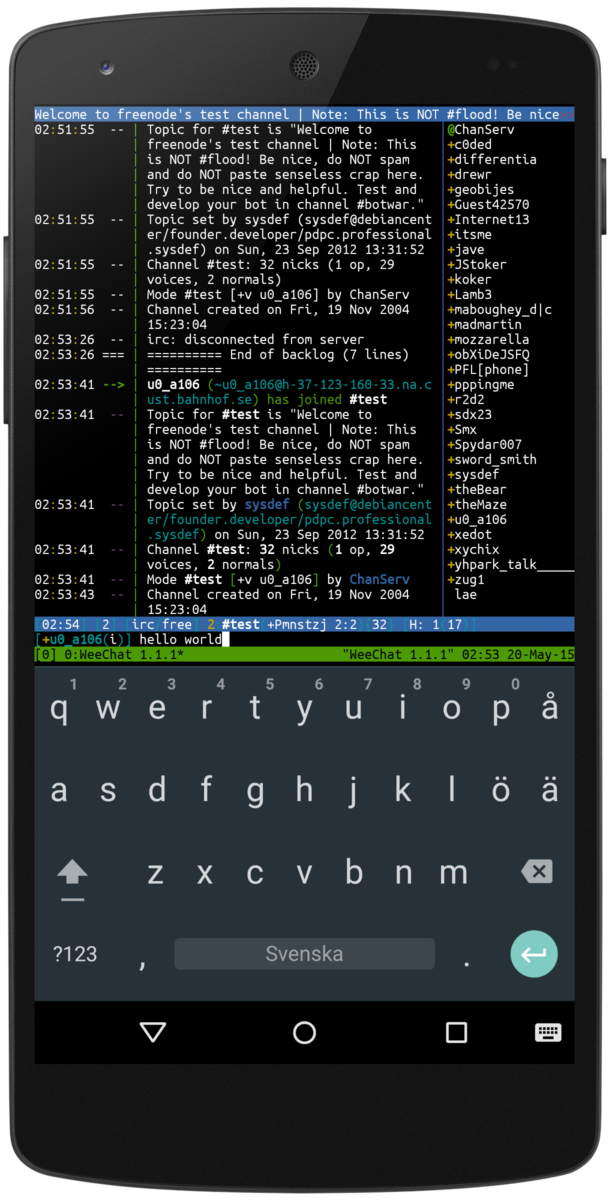 User Interface
How to use the Termux app on device.
Software
How to install additional software.
Hardware
How to use a HID (human interface device) like a keyboard and a mouse.