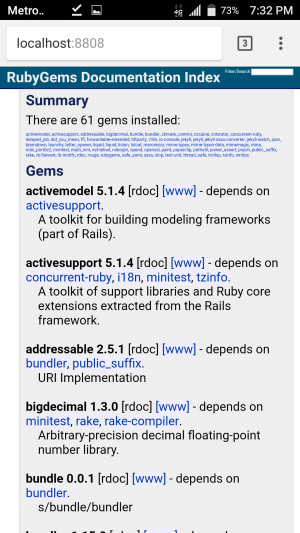 In order for bundle exec {command} to be able to locate gem executables (avoiding a "command not found" error), RubyGems must be updated: