Termux is a terminal emulator and Linux environment for Android, Chromebook, and FireOS. 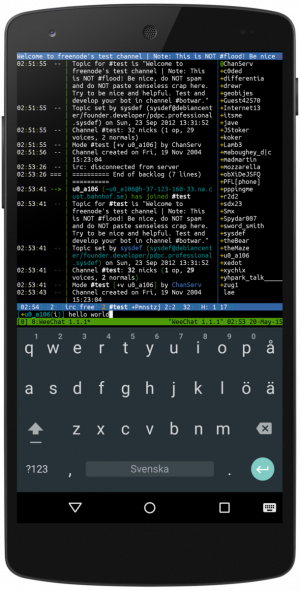